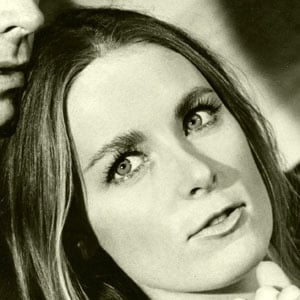 Singer and actress who was immortalized for her film role as Liesl in The Sound of Music. After retiring from acting, she began an interior design business. Her clients included Michael Jackson and screenwriter Ernest Lehman.

She auditioned for The Sound of Music while attending college.

After ending her performing career, she found entrepreneurial success with her company, Charmian Carr Designs.

She married Jay Brent in May of 1967; the couple had two daughters, Jennifer and Emily, before separating in 1991.

She appeared with her Sound of Music cast mates on a 2010 episode of The Oprah Winfrey Show.

Charmian Carr Is A Member Of

The Sound of Music
Born In 1942
Movie Actresses
Capricorns