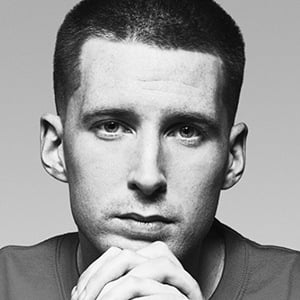 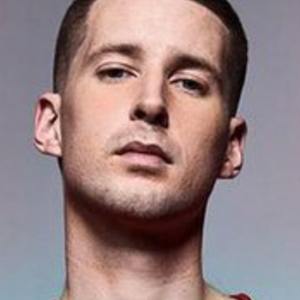 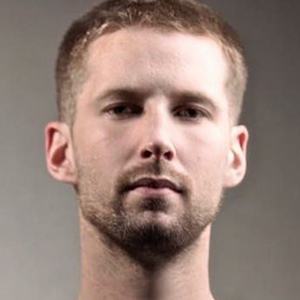 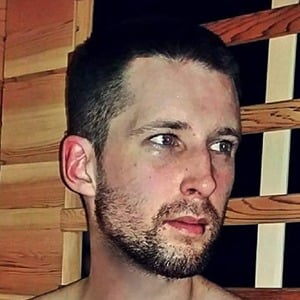 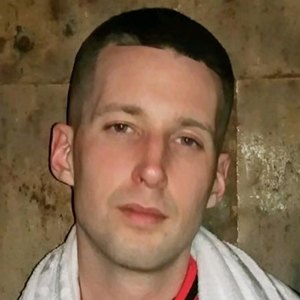 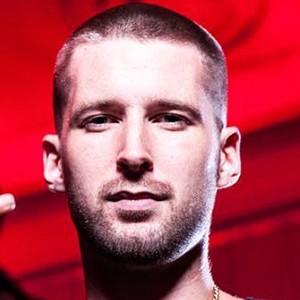 Battle rapper widely recognized for facing battles against established battlers like Arsonal and Shotgun Suge. In 2013, he made a name for himself on BET's 106 & Park winning the Freestyle Friday competition.

One of his earliest recorded rap battles was against Sandman in July 2009 on King of the Dot.

In 2014, he released his debut album Lied to My Face to YouTube and SoundCloud.

His full name is Corey Charron. He was born the oldest of five in Ottawa, Ontario, Canada. His girlfriend's name is Vanessa.

He has toured throughout Canada with fellow rappers Method Man and Redman.

Charron Is A Member Of