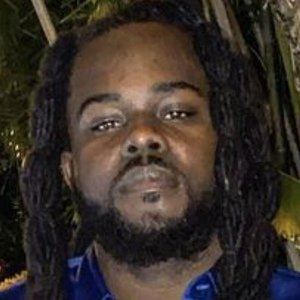 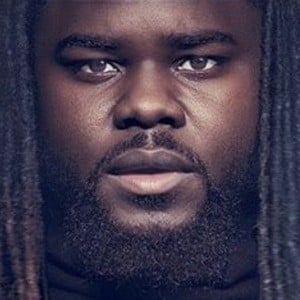 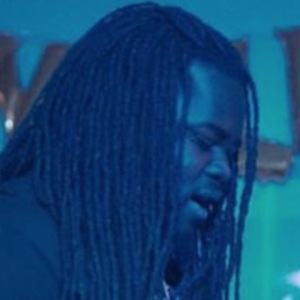 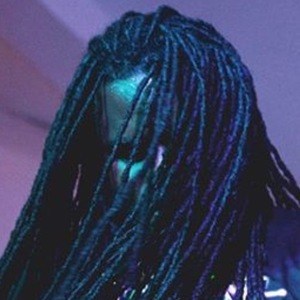 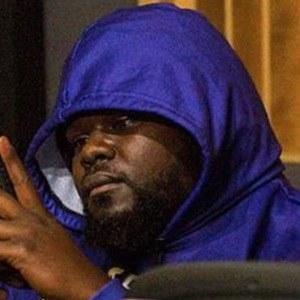 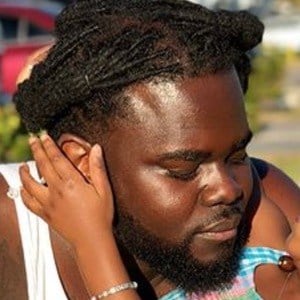 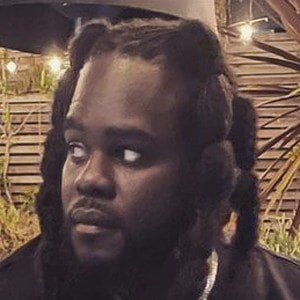 Also known as Arsonal Da Rebel, he became one of the most viewed battle rappers on the web before retiring in 2018. He went on to make music, including the project VIBES n FINALLY. He is the co-owner of the UW Battle League, later named the U Dubb Network.

He rose to stardom in the battle rap world by starting off in the leagues Grind Time and Smack/URL. He was previously featured on 106 & Park.

He has put out mixtapes titled Rebel Muzik 1-4 and H.P.W.T.

His hometown is Newark, New Jersey. His real name is Darrell Jones Jr.

His U Dubb league hosted the Loaded Lux vs. Hollow Da Don battle.

Arsonal Is A Member Of