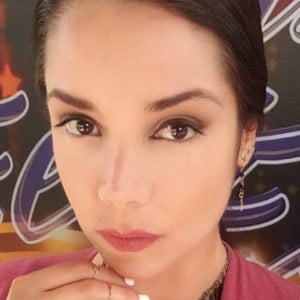 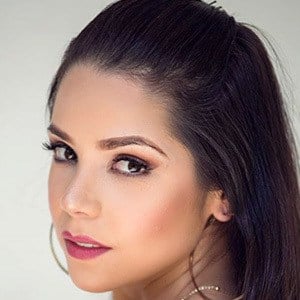 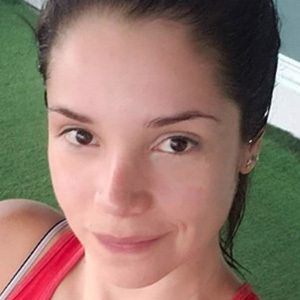 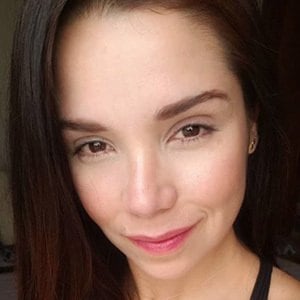 She was raised in the Venezuelan in the state of Aragua. Her pageant career began when she was named Miss Teen Model Táchira in 2003.

In 2018, she became a member of the cast of the soap opera Enemigas.

She was born in Lima, Perú but moved to Venezuela at a young age. Her parents are Charles Chacón Rueda and Oly Ramírez de Chacón.

She competed against pageant winner Stefanía Fernández at Miss Venezuela 2008.

Charyl Chacón Is A Member Of