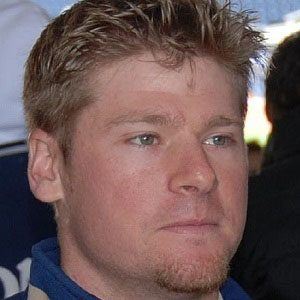 Switch-hitting third baseman who won his first Gold Glove in 2012 with the San Diego Padres.

He played baseball and basketball at Fountain-Fort Carson High School in Colorado.

He married his longtime girlfriend Casey Scott in 2008. He has a son named Colt.

He finished fifth in NL MVP voting in 2012, 295 behind the winner Buster Posey.

Chase Headley Is A Member Of