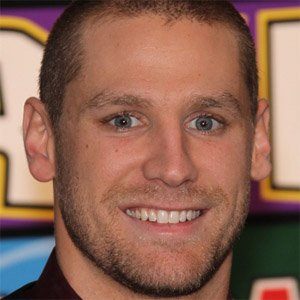 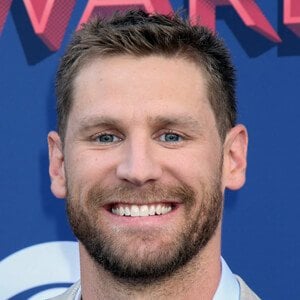 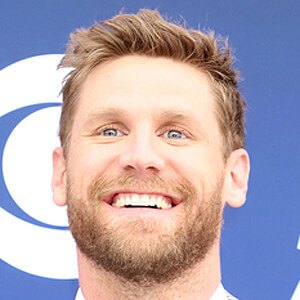 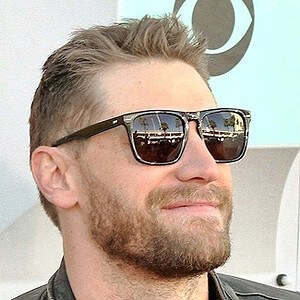 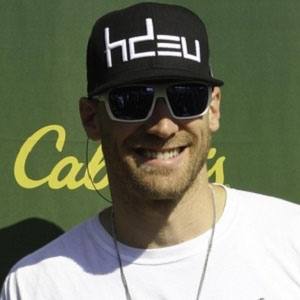 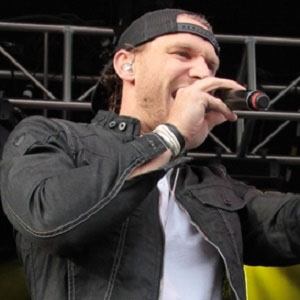 He had a career in NASCAR early on, working with Hendrick Motorsports as a rear tire carrier in the pit crew while helping Jimmie Johnson win two of his multiple championships.

He appeared on the season of Survivor set in Nicaragua. He finished as a runner-up. He played linebacker at the University of North Carolina.

He has two brothers. He was in a relationship with reality star Victoria Fuller. In 2021, he begin dating a TV personality Kristin Cavallari, but they ended things later that year.

He toured with Kenny Chesney in 2015.

Chase Rice Is A Member Of