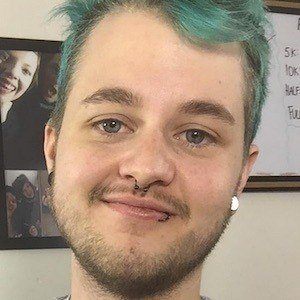 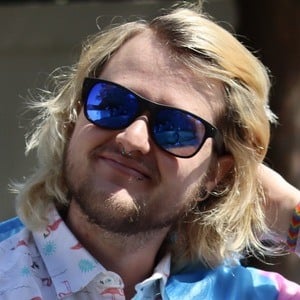 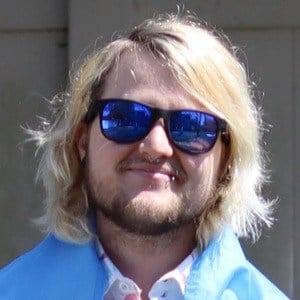 YouTube vlogger and trans activist known for his channel uppercaseCHASE1, where he's amassed an audience posting videos about transgender issues. He also is a member of the collaborative channel FTMtranstastic with a number of other trans vloggers.

He started making dance YouTube videos in 2006 on his original channel. Not long after, he began his transition, documenting it on a new channel.

He began pursuing a master's degree in sociology from Concordia University.

In February 2016, he filmed a video about smoking in the LGBT community with Vine star Rickey Thompson.

Chase Ross Is A Member Of