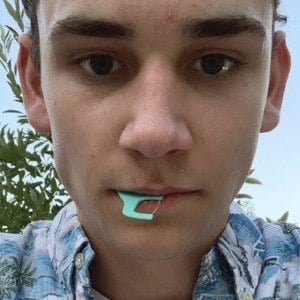 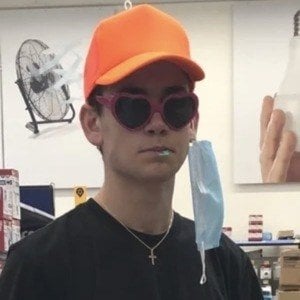 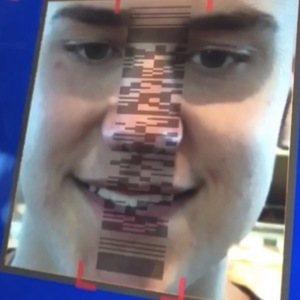 Content creator and social media celebrity who attracted a large audience to his chaserutherford TikTok account. He's best known for his comedic monologues which he posts for 2.5 million fans on the app. He was also a member of the Twitch talk show broadcast 4freakshow.

His most-watched YouTube recording of 2018 was HIGH SCHOOL VLOG. He was part of the Twitch channel 4freakshow alongside yodelinghaley, Claire Drake, and HamzahTheFantastic.

He shared a family photo on Instagram in August 2019.

In August 2020, he collaborated with Claire Drake on a TikTok video.

Chase Rutherford Is A Member Of