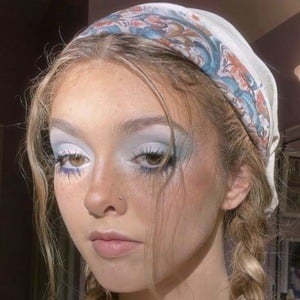 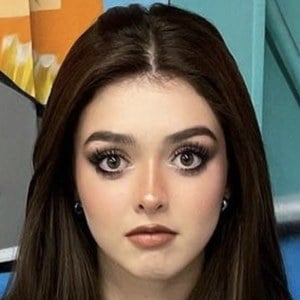 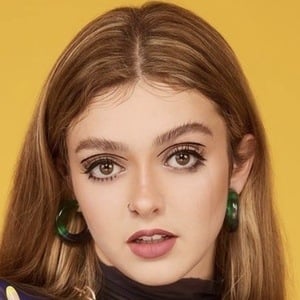 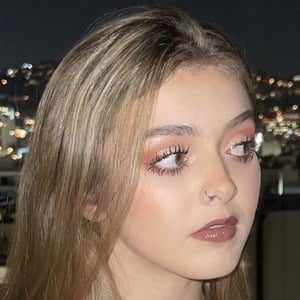 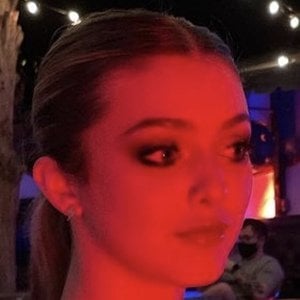 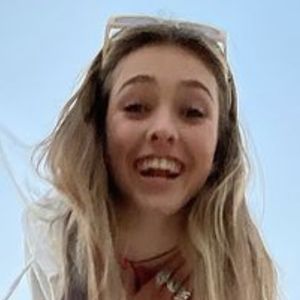 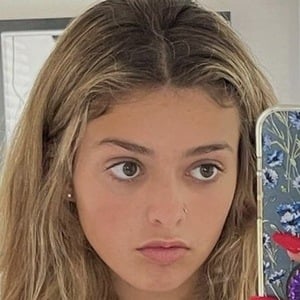 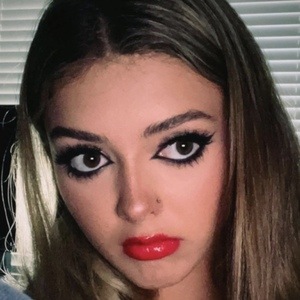 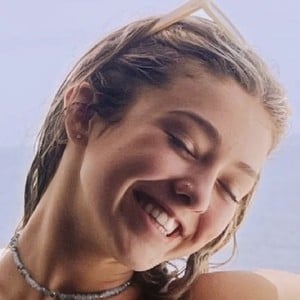 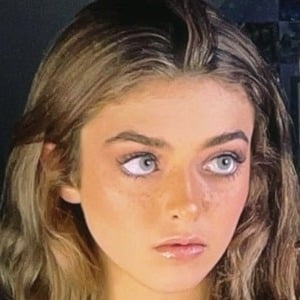 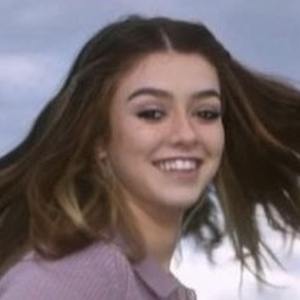 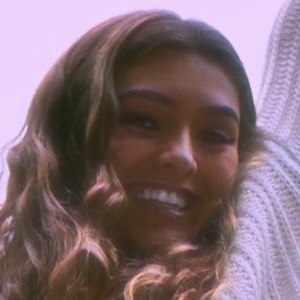 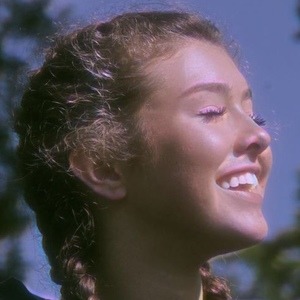 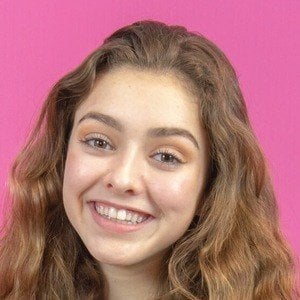 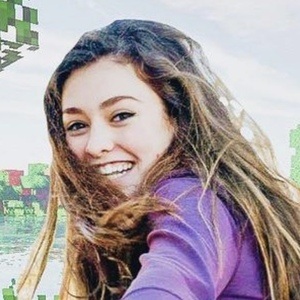 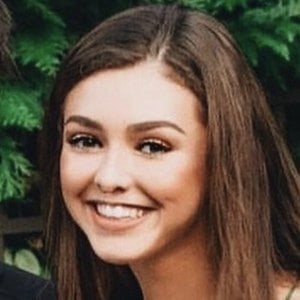 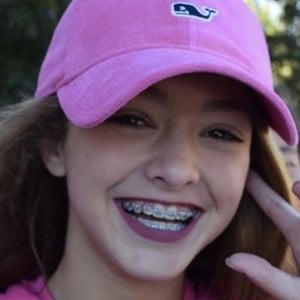 Social media celebrity who had a fast rise to fame after creating her yodelinghaley TikTok account. She has had several dance and comedy clips go viral which helped her earn more than 3.5 million fans and over 209 million likes.

The popular website Vox did a feature-length profile on her in October 2019. She has been a member of the Twitch group 4freakshow with Chase Rutherford, Claire Drake, and HamzahTheFantastic.

Her mother Leslie is an attorney and her father is a professional guitarist. She has two younger siblings named Julia and Ian. The family has three dogs.

A 2019 video of her dancing to Michael Jackson's "Smooth Criminal" went viral on TikTok and kick-started her success.

Haley Sharpe Is A Member Of