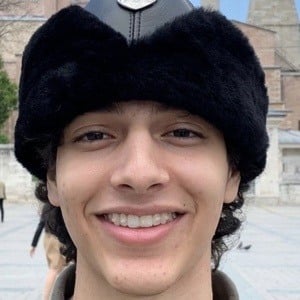 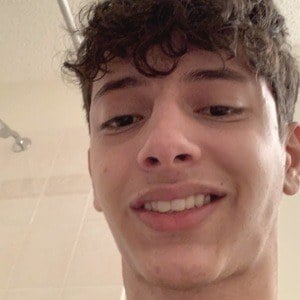 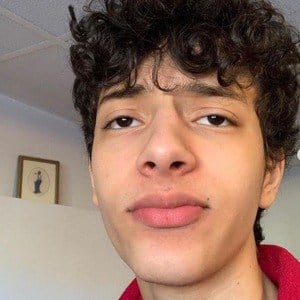 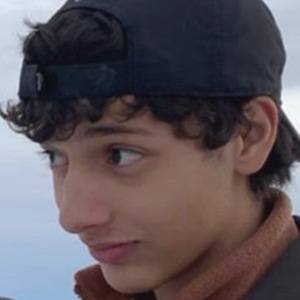 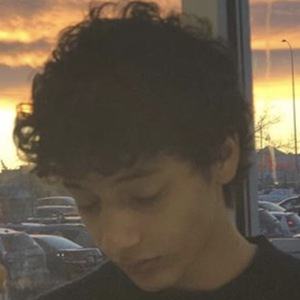 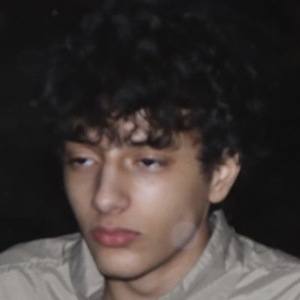 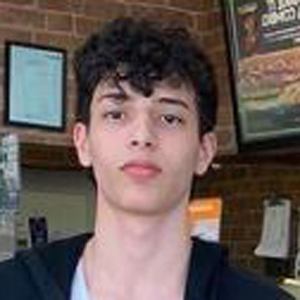 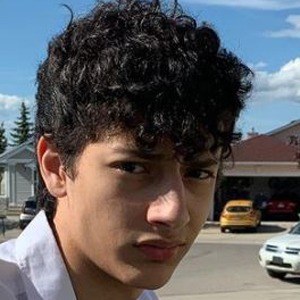 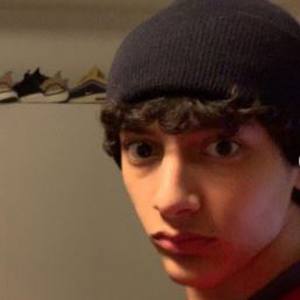 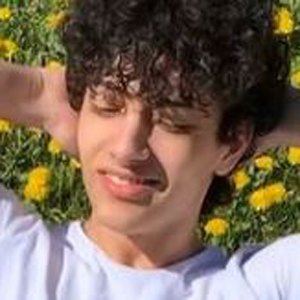 Comedy content creator and TikTok personality known for posting point-of-view style videos on his self titled account. He has gone on to garner more than 1.4 million fans on the platform.

He went viral with one of his earliest videos.

He launched a YouTube channel in January of 2020 but had yet to publish any videos by May of that same year. He has streamed on the popular 4freakshow Twitch channel alongside Chase Rutherford, yodelinghaley, and Claire Drake.

He was born in Yemen and moved to the United States when he was eight months old; he later relocated to Canada at 17 years old. His younger brother has appeared on his TikTok account.

On December 26, 2019, he posted a video where he imitated Jacob Sartorius.

HamzahTheFantastic Is A Member Of