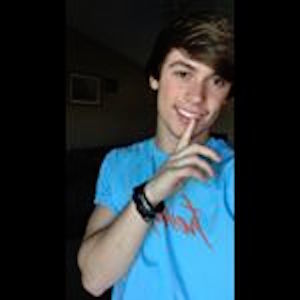 Live broadcaster on YouNow who also found success as a social media influencer on Instagram with over 10,000 followers.

He created a new Twitter in May of 2014 and posted a first picture to Instagram in July of 2014 before signing up for YouNow in January of 2015.

He played football for his high school team whose mascot was the Jackets.

He began dating a girl named Hannah in September of 2015. He has both a brother and a sister.

He tagged Roman Atwood in a post on Instagram that he captioned as "SMILE MORE! Tag a friend who needs to smile :)."

Chaseten Martin Is A Member Of