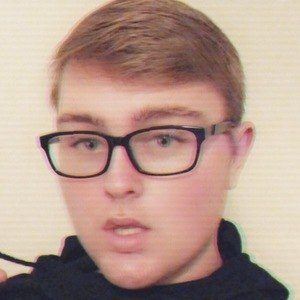 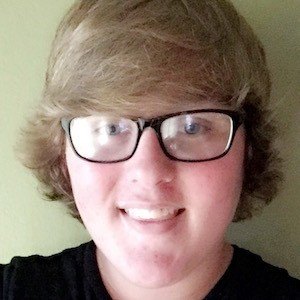 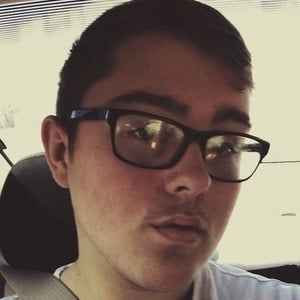 Rising social media influencer known on the majority of his platforms by the username _dalton_r. He first gained a following as a live broadcaster on YouNow.

He previously operated under the username drobinson10427 on YouNow.

His YouNow broadcasts had been viewed more than 100,000 times.

He was born in Cape Coral, Florida.

Dalton Robinson Is A Member Of