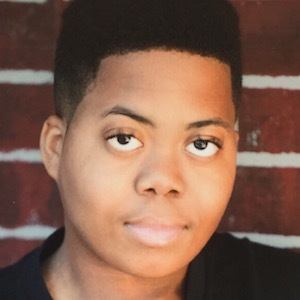 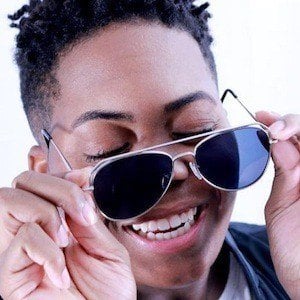 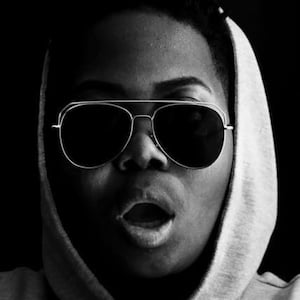 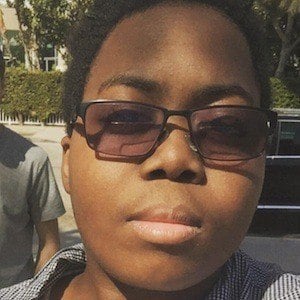 Crowned TikTok creator with more than 150,000 followers on the popular lip syncing app. Featured numerous times, he has become known for posting a variety of lip syncs and comedy videos to his thousands of fans.

Before he became popular on TikTok, he would make Vine videos with his friends.

His father previously worked in the Air Force and has since become a government employee. His mother used to be a teacher. He has one older brother.

He is a crowned TikTok creator much like fellow stars Luke Parry, Audrey Wrather, and Kristian Syku.

Chauncy Route Is A Member Of