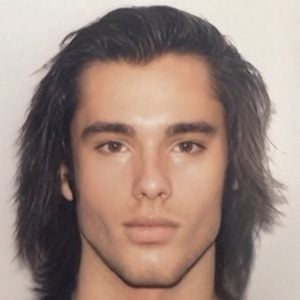 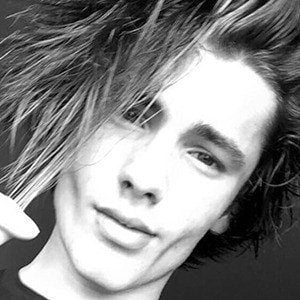 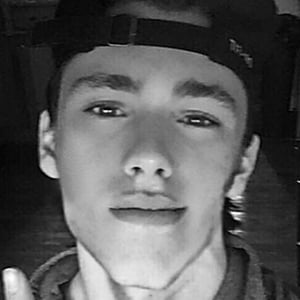 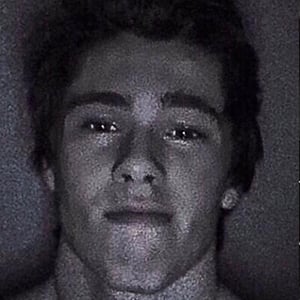 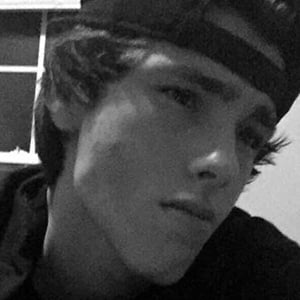 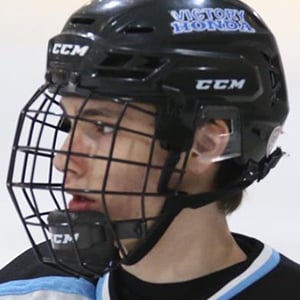 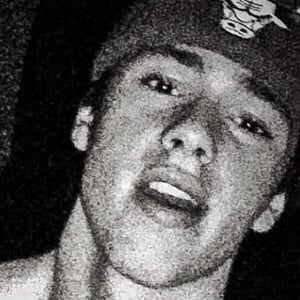 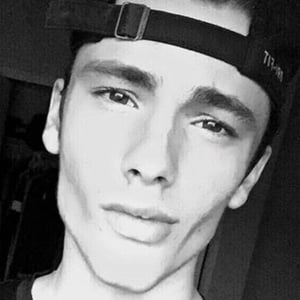 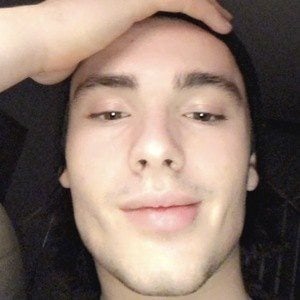 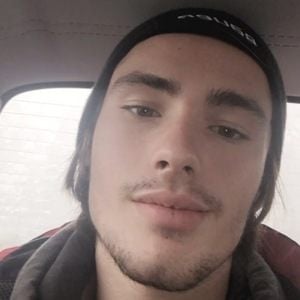 Comedic TikTok creator who claimed an audience on the lip syncing app. He gained his following by posting original and lip synced jokes.

He was only two when he first began ice skating and seven when he began playing hockey. By the seventh grade, he'd made it to his varsity hockey team.

He has one brother, Chase, and one sister, Shayna.

Luke Parry Is A Member Of