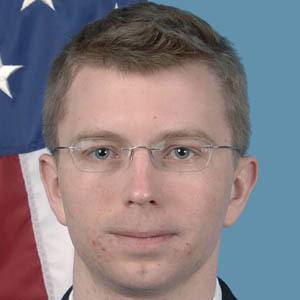 U.S. Army soldier and transgender woman who was convicted of violating the Espionage Act when she released the largest set of sensitive military documents ever to the public in 2013.

She said she always felt like a female from a very young age and was considered a smart child, creating her first website at the age of 10.

She was awarded with the People's Choice Award by Global Exchange in 2012.

She was born Bradley Edward Manning to U.S. Navy veteran Brian Manning and Susan Fox from Wales in Crescent, Oklahoma.

She released classified documents to WikiLeaks, an online journal created by Julian Assange.

Chelsea Manning Is A Member Of