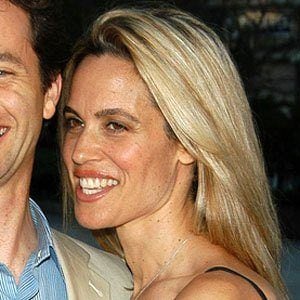 Actress who played Kate MacDonald on Growing Pains and married her co-star.

She was a member of her university's Christian sorority.

She and Kirk Cameron established the Firefly Foundation to help terminally ill children and their families.

Chelsea Noble Is A Member Of