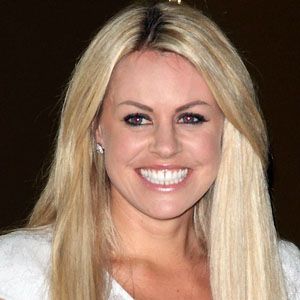 Former alpine ski racer who won gold medals in all five categories at the Senior British National Alpine Ski Championships. She also won every gold medal at the Junior Championships.

She first skied when she was eighteen months old and competed in her first race at three.

Chemmy Alcott Is A Member Of