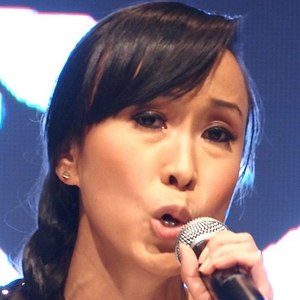 Ahri main player for League of Legends also known as Butterfly and found on Twitch under the name butterflyouo. Her gameplay commentary for her live streams earned her more than 300,000 followers.

She started playing League of Legends beginning in season 2.

She would post various live recordings to her YouTube channel which earned her 110,000 subscribers on the platform.

In a December 2017 Instagram post, she was trying on wedding dresses and said she was getting married.

She and Xue Hongwei are both Taiwanese Twitch personalities.

Chen Baiyu Is A Member Of