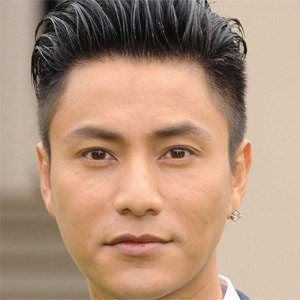 He gained a following after appearing in one of his earliest films titled Balzac and the Little Chinese Seamstress. He rose to new heights when he played Chen Qiushui in The Knot.

He was born in Chongqing, China and has a son named Youyou. He has kept the identity of his son's mother out of the public eye.

Chen Kun Is A Member Of