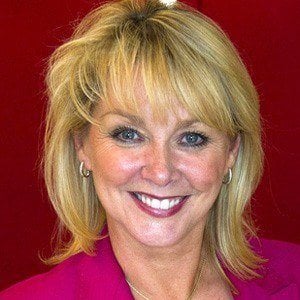 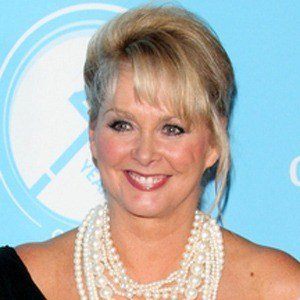 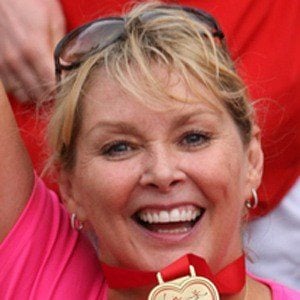 English pop singer who won the 1981 Eurovision Song Contest competitions as a member of the group Bucks Fizz.

She joined her first band, Co-Co, after having multiple secretary jobs.

She married guitarist Steve Stroud on January 25, 1992; the couple has twin daughters named Kyla and Natalie.

She was defeated on the reality series Popstar to Operastar by Joe McElderry in 2011.

Cheryl Baker Is A Member Of