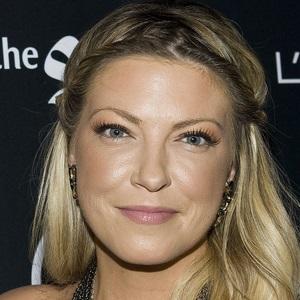 Famous as the host of the Global Television Network's ET Canada program, Hickey is also known for her early-career work with a Barrie, Ontario station called The New VR.

She graduated from the Television and Radio program at Ontario's Fanshawe College and subsequently worked for the local radio station K106.5.

For two consecutive years, she was the host of the Toronto Film Festival.

Her marriage to television producer Kevin Foley resulted in a son named Jaxson and a daughter named Nyla.

She and Ashleigh Banfield both rose to fame for their broadcast journalism work.

Cheryl Hickey Is A Member Of