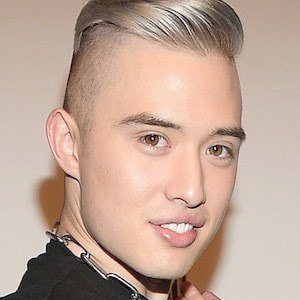 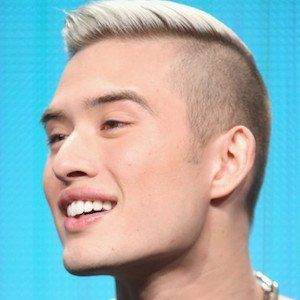 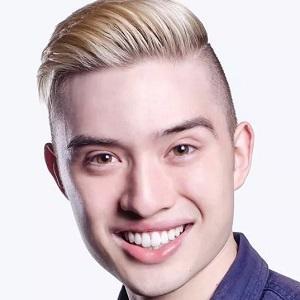 Internet personality, singer, dancer, and musical theater performer who has earned more than 160,000 Instagram followers. He also has active Twitter and Soundcloud accounts.

In 2013, he participated in a stage production of Mulan. That same year, he posted his first Vine video.

He appeared as a dancer in two episodes of the television series Victorious. He began releasing original music in 2016.

He was born in California and his mother is Korean.

He first met performer Todrick Hall while doing Hairspray the Musical and later worked as his assistant, which involved his touring with the popular Twerk du Soleil show. He would go on to star in Todrick's MTV reality show and tour alongside him.

Chester Lockhart Is A Member Of