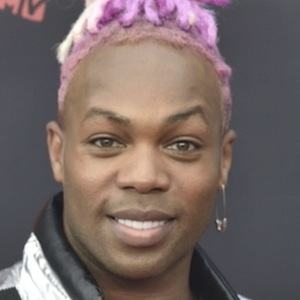 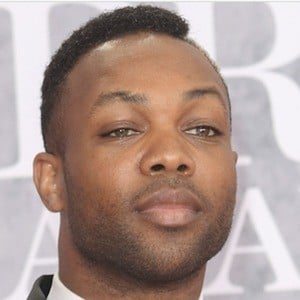 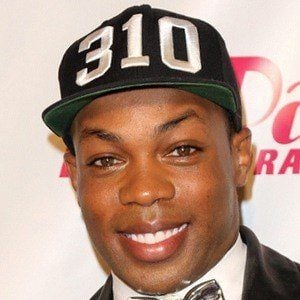 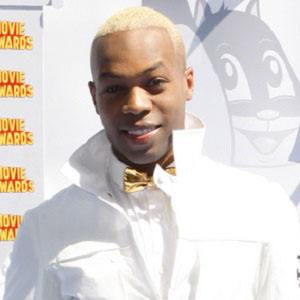 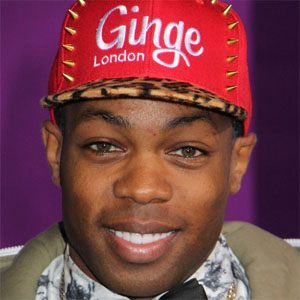 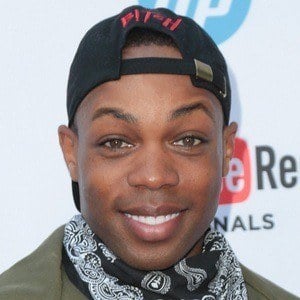 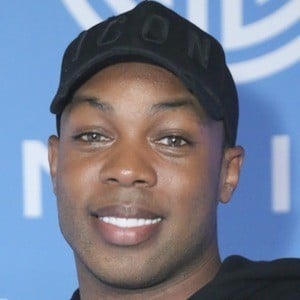 Texas-born singer who rose to fame after auditioning for the ninth season of American Idol. He is an immensely popular social media star and is known for viral parody hits like "I Wanna Be On Glee."

He was named to Forbes magazine's Top 30 Under 30 feature for 2014. He was a dancer in Taylor Swift's "Look What You Made Me Do" music video. He is a member of the content house pridehousela.

In March of 2015 he began dating Jesse Pattison. In April of 2016 they posted a YouTube video introducing the puppy they adopted together. The couple ended their relationship in 2017.

He was the choreographer for the music video for the song "Blow" by Beyonce Knowles.

Todrick Hall Is A Member Of