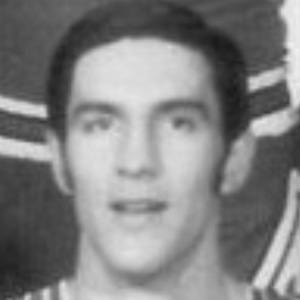 Seven-time All-Star forward who was one of the finest free-throw shooters in NBA history.

He led Bradley University to two NIT titles during his collegiate career.

He was inducted into the Naismith Memorial Basketball Hall of Fame 37 years after his playing career ended.

His father John beat his mother, prompting him to never get married in fear that he would repeat his father's actions.

He played alongside Wilt Chamberlain on the 1967 NBA Champion Philadelphia 76ers.

Chet Walker Is A Member Of