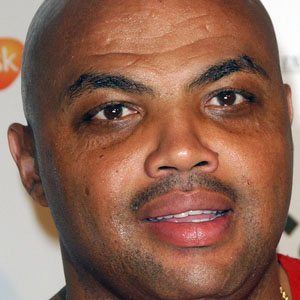 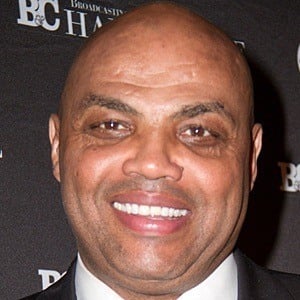 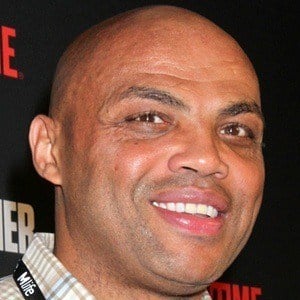 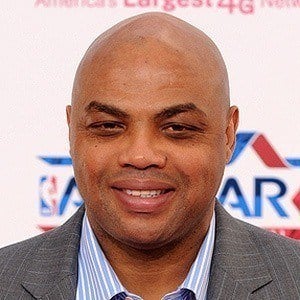 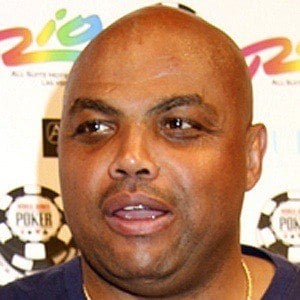 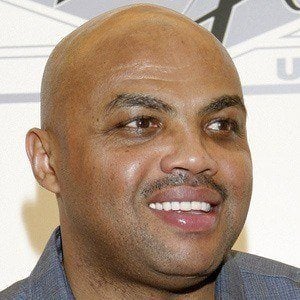 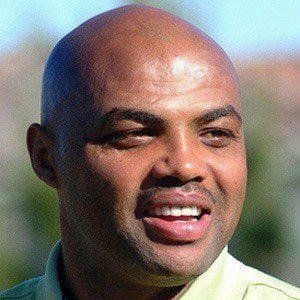 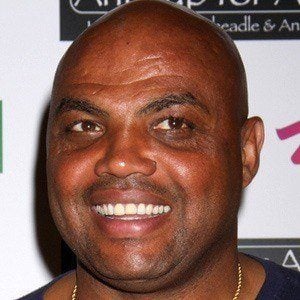 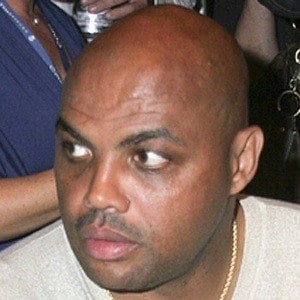 Legendary NBA power forward who played for the Philadelphia 76ers, Phoenix Suns, and Houston Rockets. An 11-time All-Star, he was named NBA MVP in 1993 as a member of the Suns. After retirement, he became a widely popular NBA analyst and his outspoken opinions became as well-known as his game.

He didn't make the varsity team at Leeds High School in Alabama until growing to 6'4" as a senior.

At 6'6", he was shorter than most power forwards, but his rebounding expertise earned him the nickname "The Round Mound of Rebound."

He married Maureen Blumhardt in 1989; the same year they had a daughter named Christiana.

He and Julius Erving became two of the greatest Philadelphia 76ers of all time.

Charles Barkley Is A Member Of