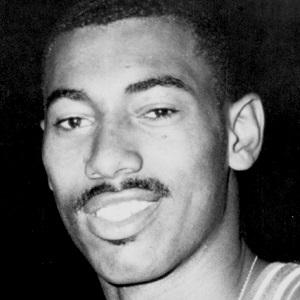 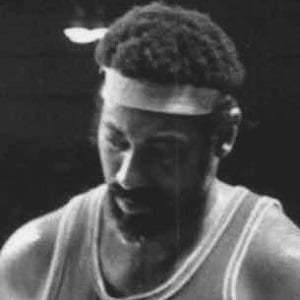 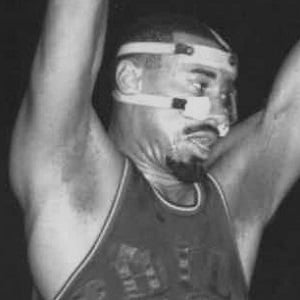 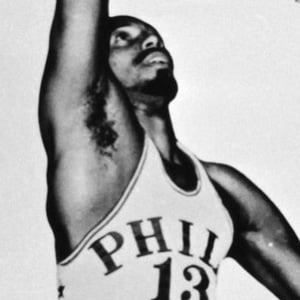 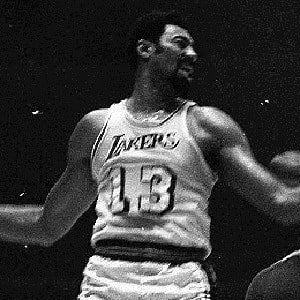 Legendary NBA center who was a 13-time All-Star, 4-time MVP, and 2-time NBA Champion. He scored 100 points in a single game on March 2, 1962 while playing for the Philadelphia Warriors.

He was a rather weak child and had to miss a year of school because of pneumonia.

He was a two-time All-American during his college days at Kansas and was named the NCAA Final Four Most Outstanding Player in 1957.

He never married and had no intentions of fathering a child, but became famous for sleeping with thousands of women.

He had a legendary rivalry with Boston Celtics star Bill Russell.

Wilt Chamberlain Is A Member Of