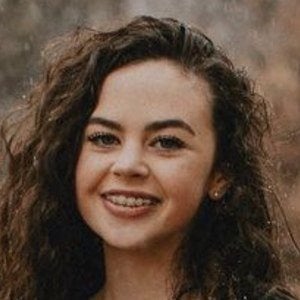 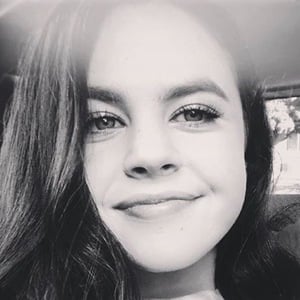 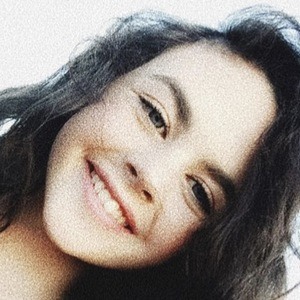 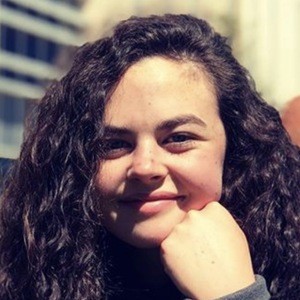 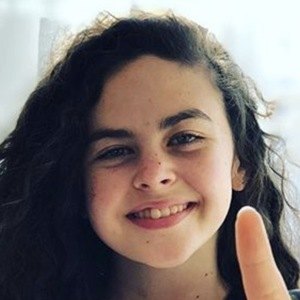 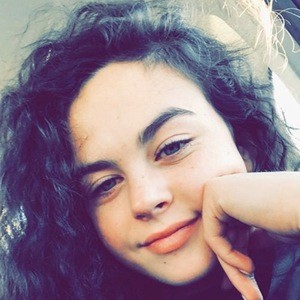 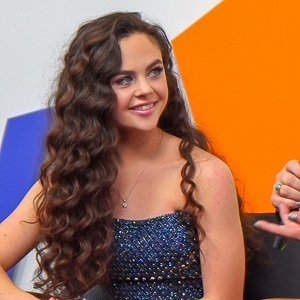 The winner on the fall 2018 season of The Voice as a member of team Kelly Clarkson.

She began singing in her hometown where she could since the age of eight.

She auditioned for The Voice with a rendition of The Band Perry's "If I Die Young." She was a junior at Farmington High School while in competition.

Her hometown is Farmington, New Mexico. She helped her dad fix up cars growing up. Her brother Nicholas served in the Army for six years.

She worked with Clarkson and Mariah Carey to craft her rendition of Dixie Chicks' "Travelin' Soldier" on The Voice.

Chevel Shepherd Is A Member Of