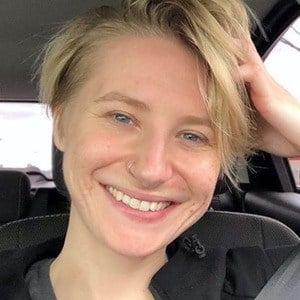 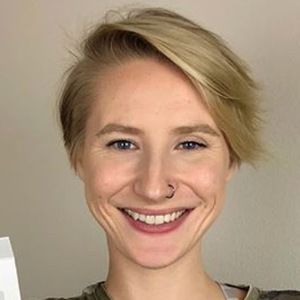 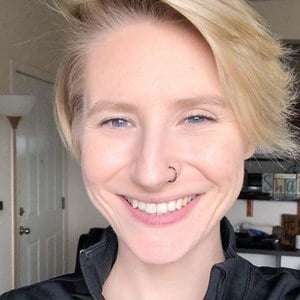 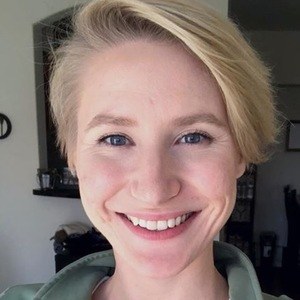 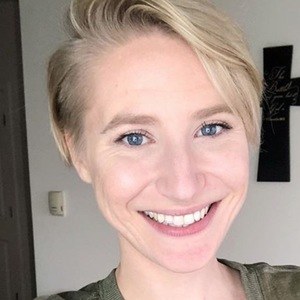 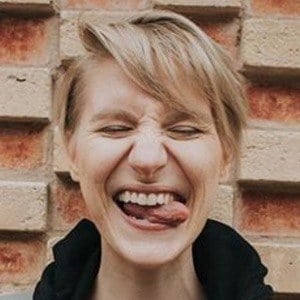 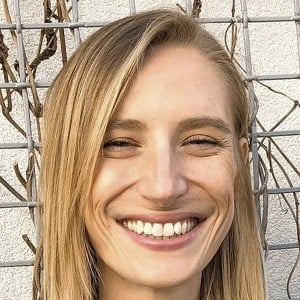 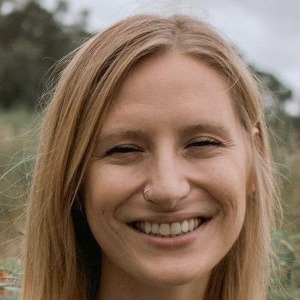 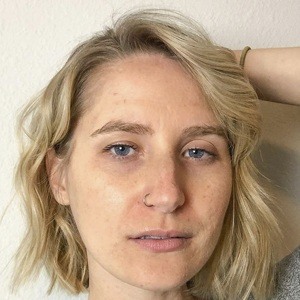 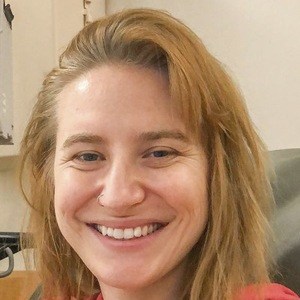 Fitness enthusiast, bikini model and bodybuilder who became a social media sensation through documenting her battle with ovarian cancer. She utilized both YouTube and Instagram to show people the good, bad, and the ugly of cancer and what it does to a body.

She worked as a real estate assistant and was diagnosed with stage four low-grade epithelial ovarian cancer in August 2016.

She amassed over 220,000 Instagram followers through her battle with cancer.

She was based in Seattle, Washington. She also lived in Florida.

Similarly to Giorgia Piscina, she became a popular bodybuilder known for documenting her fitness journey on social media.

Cheyann Shaw Is A Member Of