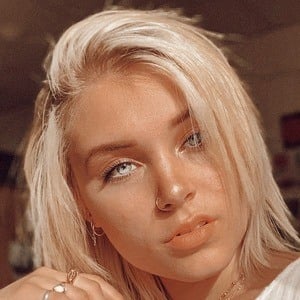 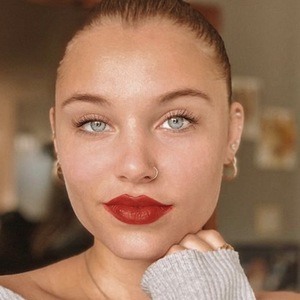 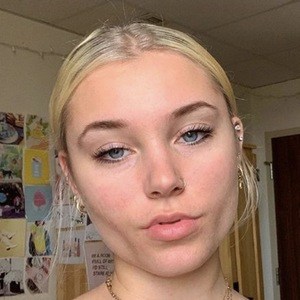 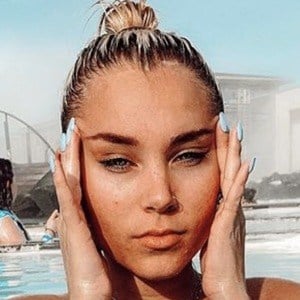 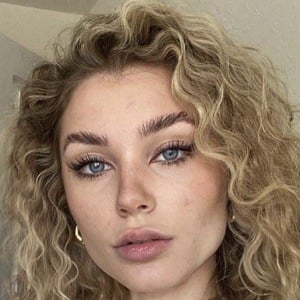 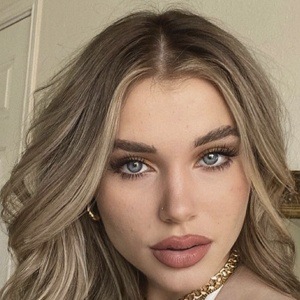 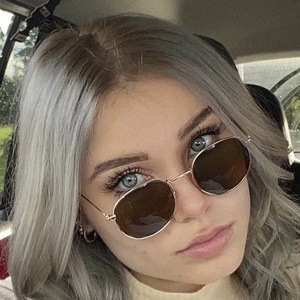 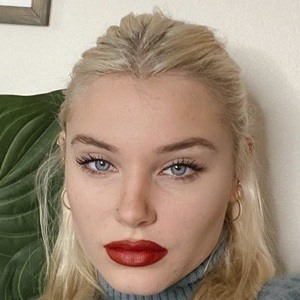 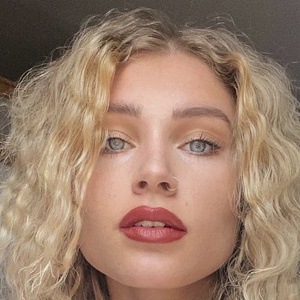 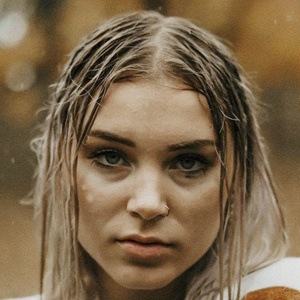 YouTube star who has gained fame for her self-titled channel. She has gained more than 6 million views for raising deaf awareness through her ASL vlogging with story times, makeup tips, and challenges. She has also been a cast member on the Netflix show Deaf U.

She starred in the play "Sound" at A Contemporary Theatre in Seattle, where she played a deaf character. She has amassed more than 110,000 subscribers to her YouTube channel.

She has one brother and one sister, who are also deaf.

Cheyenna Clearbrook Is A Member Of