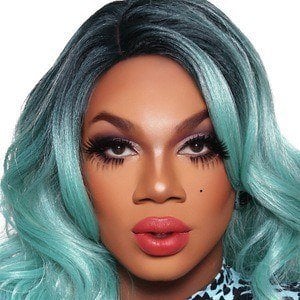 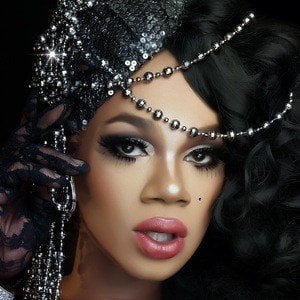 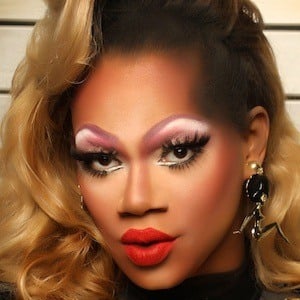 Best known for her time on the reality competition series RuPaul's Drag Race. She competed during the show's 8th season which premiered on March 7, 2016.

Originally born Zavion Davenport, she graduated from Fair Park High School in 2003. She became a regular drag performer at the Central Station Lounge in her native Shreveport, Louisiana.

She won the season 8, episode 2 challenge of competing in an a capella sing-off. She was subsequently safe from elimination.

She was private about her biological family, but she was close with her "drag mom," Kourtni DeVayne, who passed away in 2008.

She appeared alongside BeBe Zahara Benet, who made a special guest appearance during the first episode of season 8.

Chi Chi DeVayne Is A Member Of