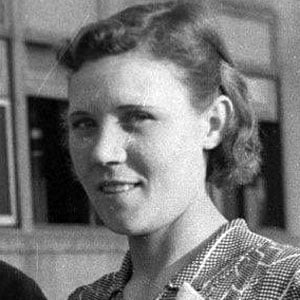 Wife of President Chiang Ching-kuo who served as First Lady of the Republic of China in Taiwan from 1978 to 1988. Due to her lack of formal education and her husband's desire to keep her out of politics, she rarely performed the duties traditionally assigned to First Ladies.

She was orphaned at a young age and was raised by her older sister.

She met her husband while working at the Ural Heavy Machinery Plant, where he was her boss.

She was survived by her daughter Amy Hsiao-Chang.

She and American Firsty Lady Elizabeth Monroe were both the wives of prominent world leaders.

Chiang Fang-liang Is A Member Of