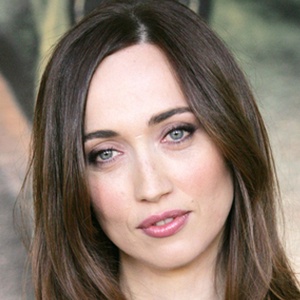 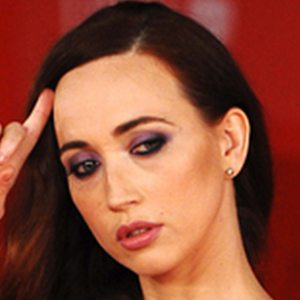 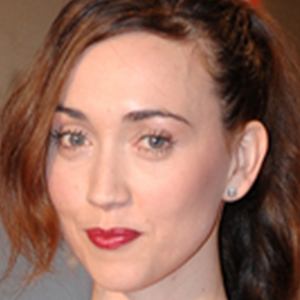 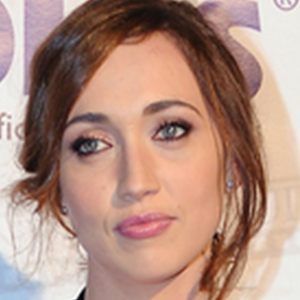 Italian actress and singer who played Perla Cercilli in the TV series Non dirlo al mio capo. She also appeared in the movies Men Vs Women and The Worst Week of My Life.

She took a three-year theatre course in Florence at the Teatro della Limonaia.

Her parents are Sara and Giancarlo Francini. She got engaged to Frederick Lundqvist in 2006.

Chiara Francini Is A Member Of