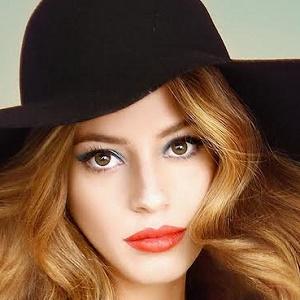 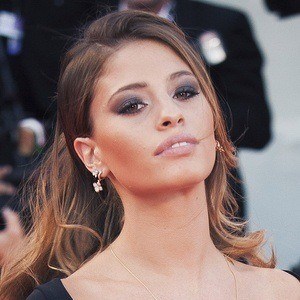 She was born in Naples, Italy. She launched her blog in 2013.

Vanity Fair Italia and Elle Italia have written about her and her works.

She has a sister named Angela Nasti. Her parents are Gabriella and Vincenzo Nasti. She dated Ugo Abbamonte.

She has worked with a variety of top brands like Puma, Ysl, and Tudor, the former of which was founded by Rudolf Dassler.

Chiara Nasti Is A Member Of