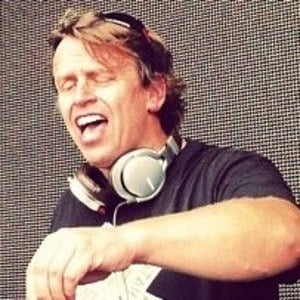 Trance and house music DJ/producer who is best known for the songs "Offshore" and "Don't Give Up" which hit the number one spot on the UK's popular music charts.

He began producing music and sending songs to record labels at the age of 12.

He has performed at several of England's most prestigious music festivals, including Glastonbury and Creamfields.

He collaborated with Natasha Bedingfield on the single "Bruised Water."

Chicane Is A Member Of