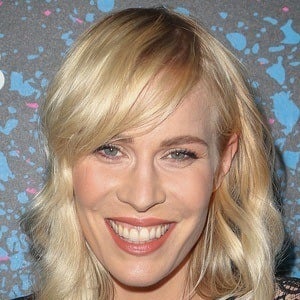 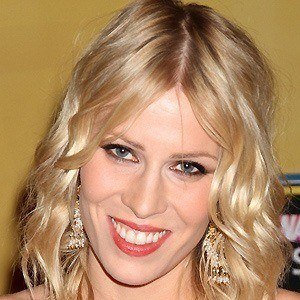 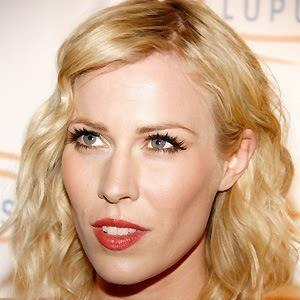 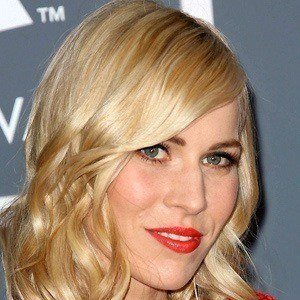 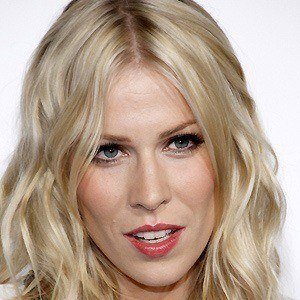 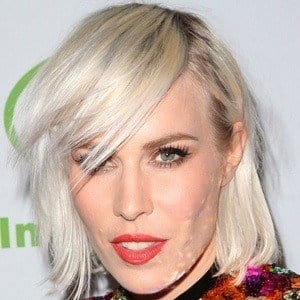 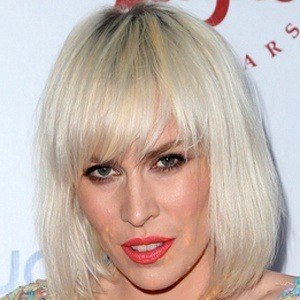 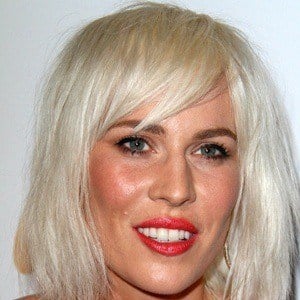 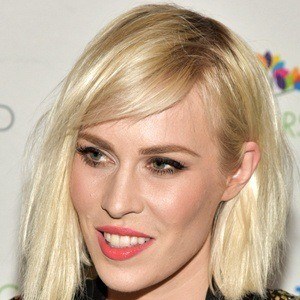 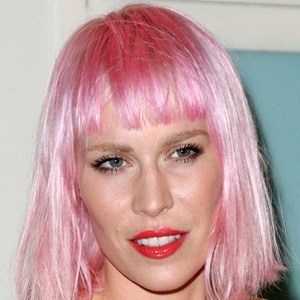 English pop star whose debut album Unwritten sold more than 2.3 million copies and her music has been nominated for many awards. She has released singles like "Soulmate" and "I Wanna Have Your Babies."

She studied psychology for a year at the University of Greenwich. She made music for the Hillsong London Church.

Her most popular song was "Unwritten," which was #5 on the Billboard Hot 100.

Her older brother Daniel also became a singer. She married Matthew Robinson on March 21, 2009. They had a son together on New Year's Eve 2017.

She recorded a charity single called "Just Stand Up" with stars like Rihanna.

Natasha Bedingfield Is A Member Of