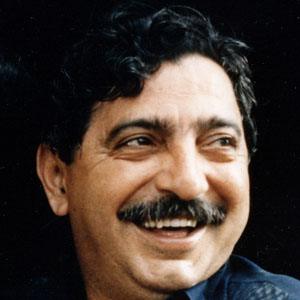 Brazilian activist and environmentalist remembered for his work to protect the Amazon rainforest and its indigenous people. He was assassinated by a rancher in Xapuri in December 1988.

He began working as a rubber tapper at age nine and did not learn to read until age eighteen.

The Chico Mendes Institute for Conservation of Biodiversity was founded in his memory.

He was one of eighteen children, though only six survived past childhood.

He was portrayed by actor Raul Julia in the 1994 film The Burning Season.

Chico Mendes Is A Member Of