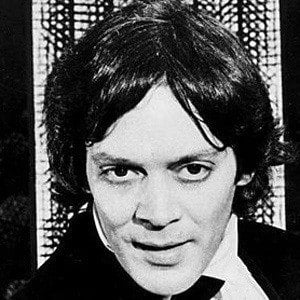 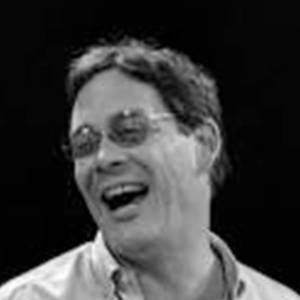 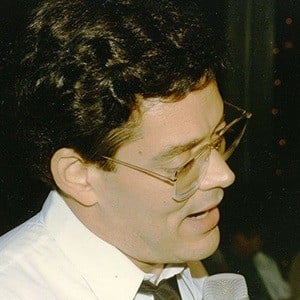 Puerto Rican actor best known for his roles in the film Kiss of the Spider Woman and as Gomez Addams in The Addams Family. In 1990, he starred alongside Harrison Ford in Presumed Innocent and in 1994, he starred with Jean-Claude Van Damme in Street Fighter.

He originally intended on becoming a lawyer before choosing to pursue a career in acting.

As a stage actor, he received Tony Award nominations for his roles in the plays Two Gentlemen of Verona, Where's Charley?, Nine and The Threepenny Opera.

He was the oldest of four brothers. His mother was a mezzo-soprano opera singer. He was married to his second wife, Merel Poloway, from 1976 until his death in 1994. He had two sons named Raul Sigmund and Benjamín Rafael Julia.

He starred alongside Anjelica Huston and Christopher Lloyd in the 1991 fantasy comedy film The Addams Family and in the film's 1993 sequel Addams Family Values.