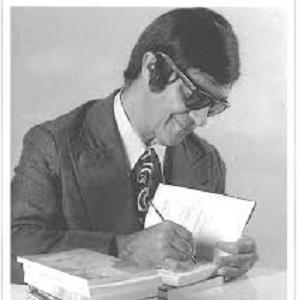 He became aware of his psychic ability when he was just four years old.

In 1930, Xavier was sued for copyright infringement by the widow of Brazilian writer Humberto de Campos for publishing a book that he said the spirit of de Campos had psychically dictated to him.

He was a practitioner of Spiritism, the spiritual tenets of which had been laid out by nineteenth-century French writer Allan Kardec.

Chico Xavier Is A Member Of