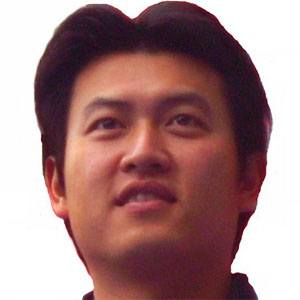 Sinkerballer who won 19 games for the New York Yankees in 2006 and finished second in the AL Cy Young voting behind Johan Santana.

The Yankees signed him as an international free agent in 2000.

Due to his sinker, which is difficult to hit in the air, he rarely gives up home runs, even in the hitter-friendly Yankee Stadium.

Sweet-swinging second baseman Robinson Cano was his teammate on the Yankees.

Chien-ming Wang Is A Member Of