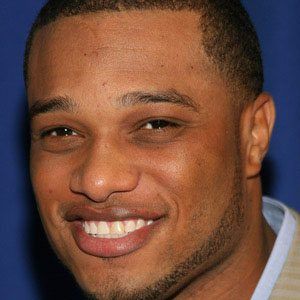 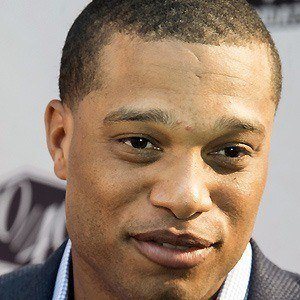 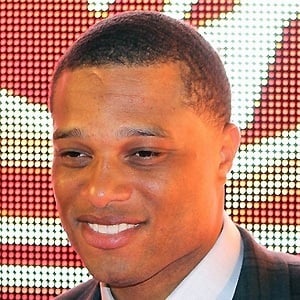 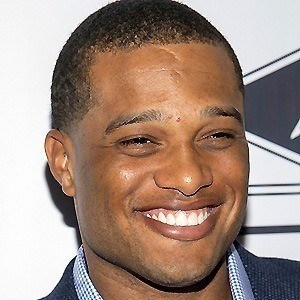 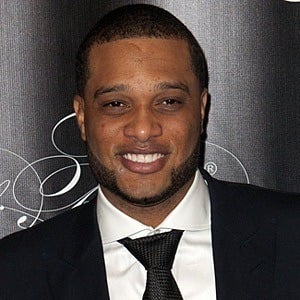 All-Star MLB second baseman who helped lead the New York Yankees to a World Series Championship in 2009. He signed a $240 million contract with the Seattle Mariners prior to the 2014 season.

He was offered in several trades by the Yankees while he was in the minor leagues.

He hit 12 home runs in the final round of the 2011 Home Run Derby to win the title. He was named MVP of the 2017 MLB All-Star Game after hitting the game-winning home run in the 10th inning of the game.

He has a son named Robinson. His father Jose Cano pitched at the major league level for the Astros in 1989 and he also pitched to his son in the 2011 Home Run Derby.

He played alongside shortstop Derek Jeter on the Yankees from 2005 to 2013.

Robinson Cano Is A Member Of