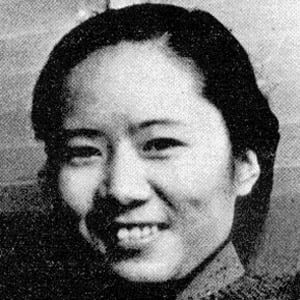 Chinese-American physicist best known for her work on The Manhattan Project. She was also the first female President of the American Physical Society.

She attended the National Central University in China and then relocated to the United States to continue studying physics.

Among the awards she received were the Wolf Prize, National Medal of Science, Bonner Prize, and the Comstock Prize in Physics.

She married Luke Chia-Liu Yuan in 1942 and they had one son.

She won the National Medal of Science in 1975, the same year that John Backus won.

Chien-shiung Wu Is A Member Of