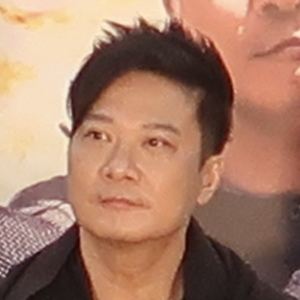 Notable as both a stuntman and a film and television actor, this Hong Kong-born entertainer received a TVB Award nomination for his portrayal of Wong Lo Fu in the 2009 television series A Bride for a Ride and played a major role in the 1994 kung fu movie Drunken Master II.

He began performing movie stunts when he was just sixteen years old. Four years later, he made his acting debut alongside Jackie Chan in the Sammo Hung-directed feature Heart of Dragon.

He married Hong Kong-Canadian actress and beauty pageant winner Angela Tong. His older brother, Chin Siu Ho, also had a career as an actor and stuntman.

Chin Ka-lok Is A Member Of