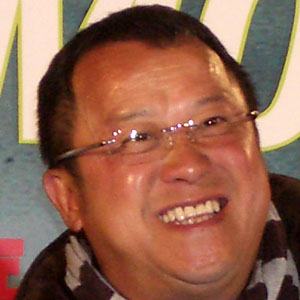 Best known as the nearly twenty-year host of the Super Trio Series variety program on Hong Kong's Television Broadcasts Limited (TVB) network, this popular television personality also had an acting career, appearing in such films as Infernal Affairs and Invisible Waves and starring in a television miniseries titled Dragon Boys.

Early in his career, he worked as a stuntman, performing in such films as Five Shaolin Masters and Kung Fu Stars.

His three marriages produced a pop singer daughter, Bowie, and an actor son, Derek. His father, Tsang Kai-wing, who had a more than thirty-year-career with the Hong Kong Police Force, was sentenced to three years in prison for corruption.

He counted pop star Alan Tam among his closest friends.

Eric Tsang Is A Member Of