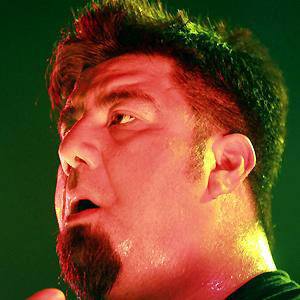 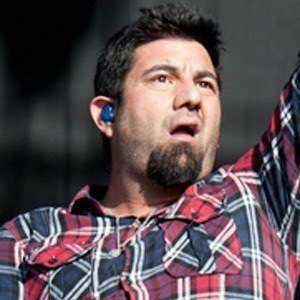 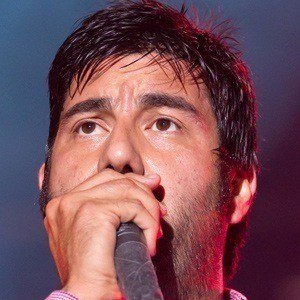 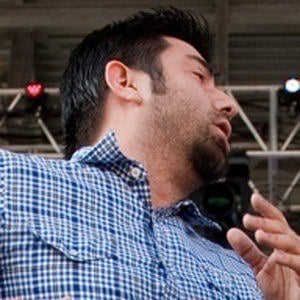 Metal singer and guitarist who fronted the Deftones and Team Sleep, as well as the projects Crosses and Palms.

He started performing with his future Deftones bandmates in 1988. He also worked for Tower Records in their shipping department.

He married Risa Mora in 2012; he has children named Lola, Jakoby and Christian.

He and The Deftones covered John Lennon's song "Jealous Guy" in 2007 for Amnesty International.

Chino Moreno Is A Member Of