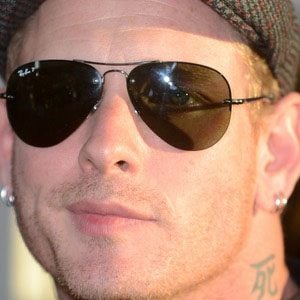 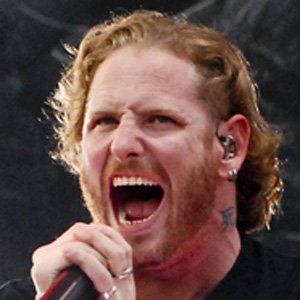 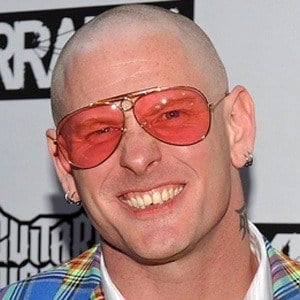 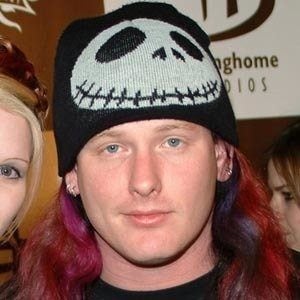 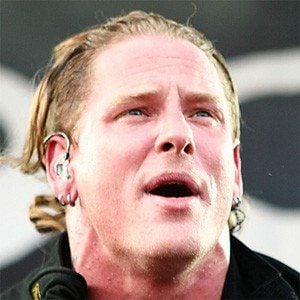 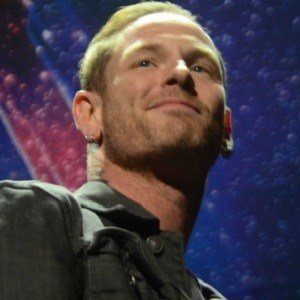 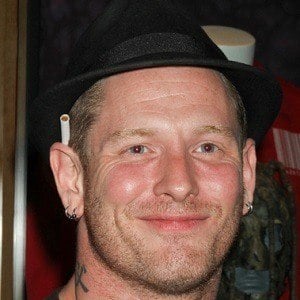 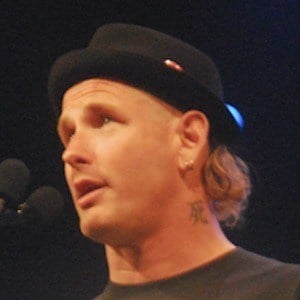 He struggled with a drug addiction as a teenager. His grandmother took him in and helped support and foster his pursuit of a musical career.

He released a book called Seven Deadly Sins: Settling The Argument Between Born Bad And Damaged Good in 2011.

He married his second wife, Stephanie Luby, on November 13, 2009; they were together for eight years before divorcing. In fall of 2017, he began dating Cherry Bombs dancer Alicia Dove. He proposed to her in mid-2019 and the couple married later the same year. He has a daughter named Angeline and a son named Griffin.

He collaborated with Travis Barker on the 2010 song "On My Own."

Corey Taylor Is A Member Of