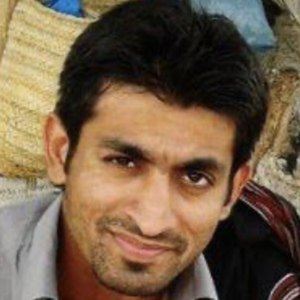 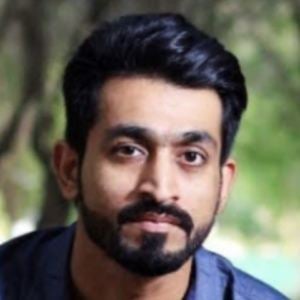 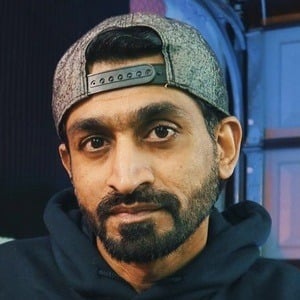 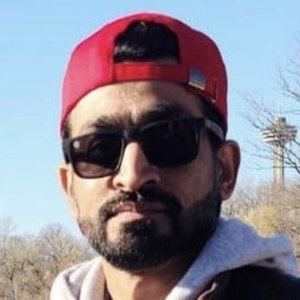 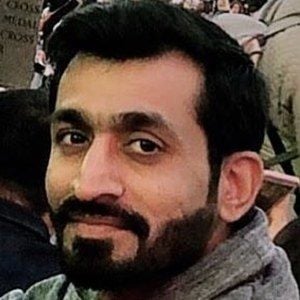 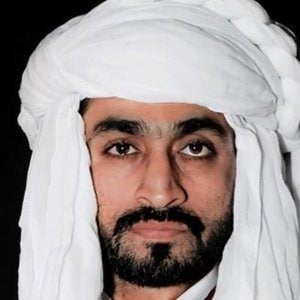 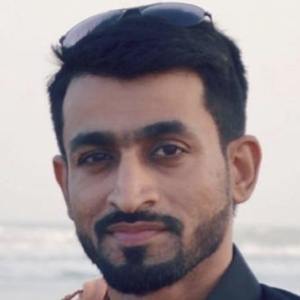 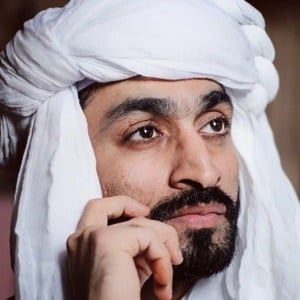 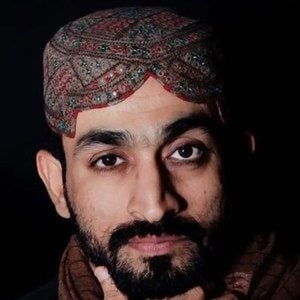 He earned a master's degree in information technology from the Peoples' Friendship University of Russia in 2017.

He is the co-founder of Baloch Tech, a web-developing service provider. He is the CEO and Web Developer of Baloch Host. He developed a messaging app called VshGap.

His father is Muhammad Ibrahim. He resides in the United States.

He and ImranSAVAGE are both YouTube stars from Pakistan.

Chiragh Baloch Is A Member Of