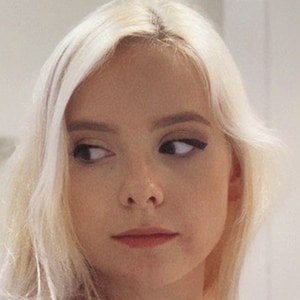 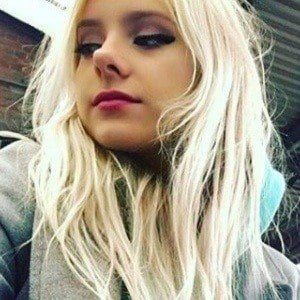 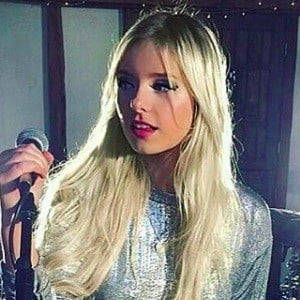 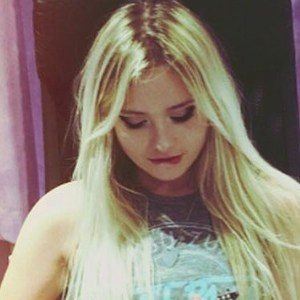 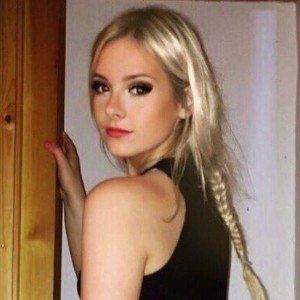 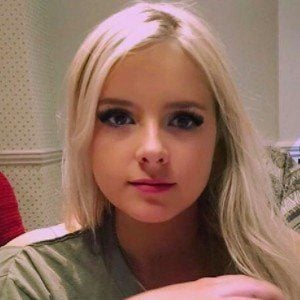 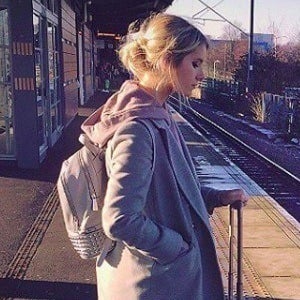 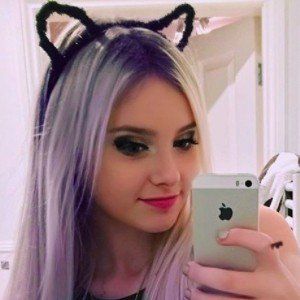 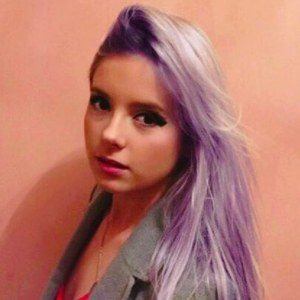 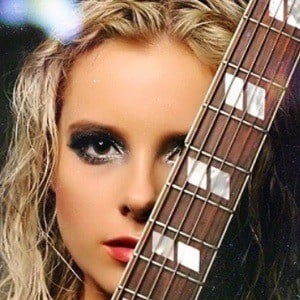 English singer who has gained a substantial Twitter following of more than 10,000 people by posting covers of popular artists like Ellie Goulding and John Legend to her self-titled YouTube channel.

One of her most popular son covers on YouTube is of One Direction's "Perfect" posted in October 2015.

Her brother Josh has often played guitar in many of her videos.

Chloe Adams Is A Member Of