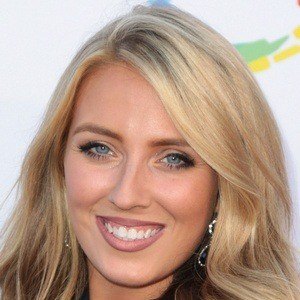 Member of the group Celtic Women who performs her songs in four different languages, including in Italian and German.

She recorded her first song, "Angel of Mercy," at the age of eleven.

She released a self-titled solo album in 2008, but has still continued to perform with Celtic Women.

She grew up in a musical family as her father, David Agnew, is an oboist and her mother, Adele King, is a singer. She has one younger sister named Naomi.

Chloe Agnew Is A Member Of