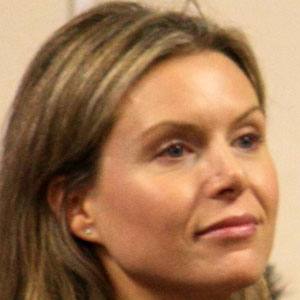 English actress who became known for her role on the British television series Red Dwarf.

She planned on attending an art school but instead studied at Mountview Theatre School, which led to her acting career.

She won the 2011 Best Actress Award at the London Independent Film Festival.

She starred with Craig Charles in the television series Red Dwarf.

Chloe Annett Is A Member Of