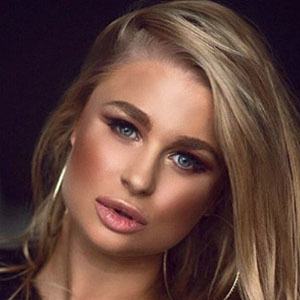 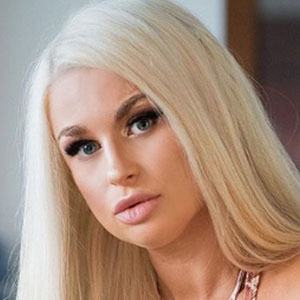 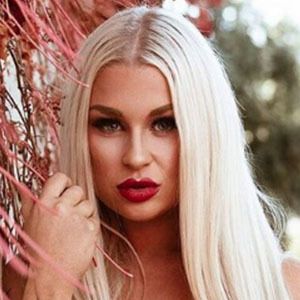 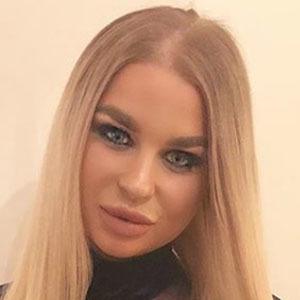 Social media personality who is particularly known for her sizable Instagram presence. She has gained renown for her frequent posts documenting her daily life, as well as those with comedic quotes and situational humor.

She first posted to Instagram in March 2012. She subsequently joined Twitter, where she continued to amass her social media following, in October 2012.

She has amassed more than 480,000 followers to her Instagram account. She has glamor modeled for a number of Australian-based photographers.

She was born and raised in Bunbury, Western Australia.

On October 16, 2013, she posted a photo next to Nelly, whom she met that day at Universal Studios.

Chloe Davies Is A Member Of